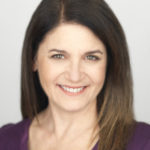 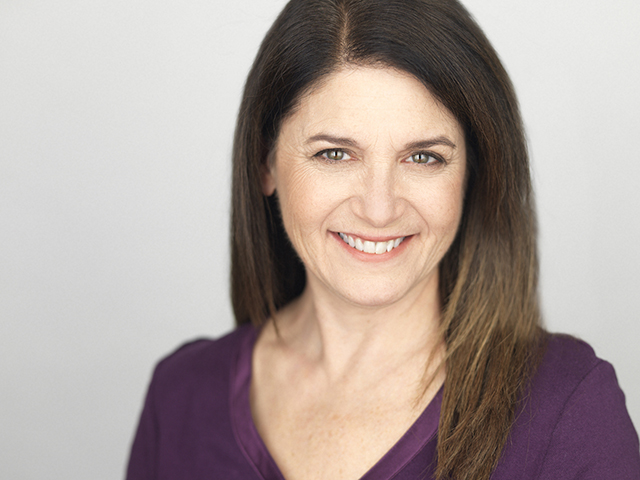 When Mindy was six years old her mom took her to see a professional production of "Oliver." At intermission she asked her mom, “Why are all the orphans boys? I want to play an orphan!” And so, it began. Mindy’s first role was the lead in the 3rd grade play about tooth decay, likely because she could be heard at the back of the classroom. She has worked professionally, on camera, on stage, and on the microphone, in NY, LA, DC, and St. Louis. Mindy loves portraying real people as well as real characters. She can be soothing, sassy, sultry, or savvy!