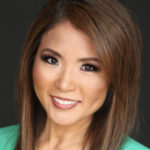 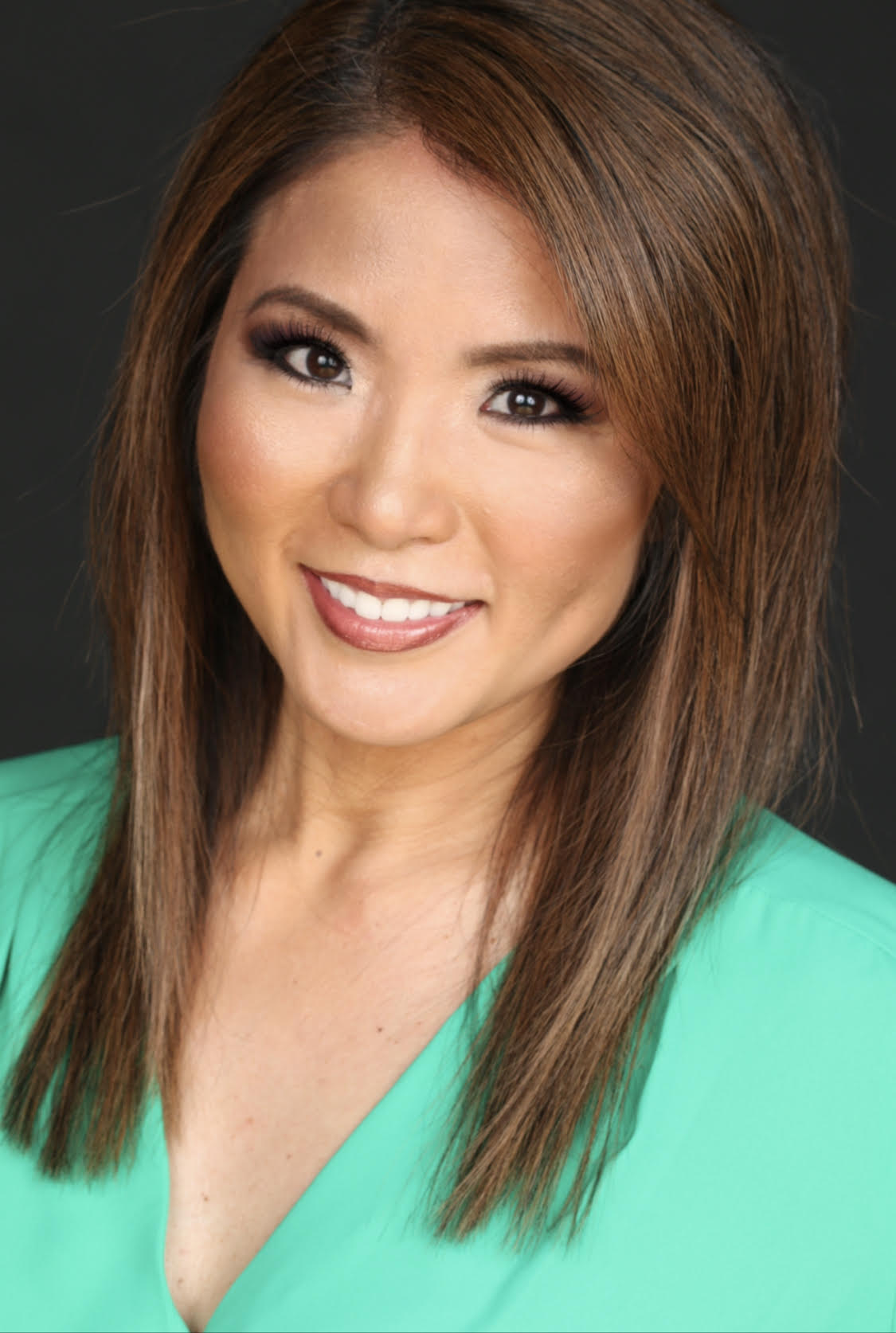 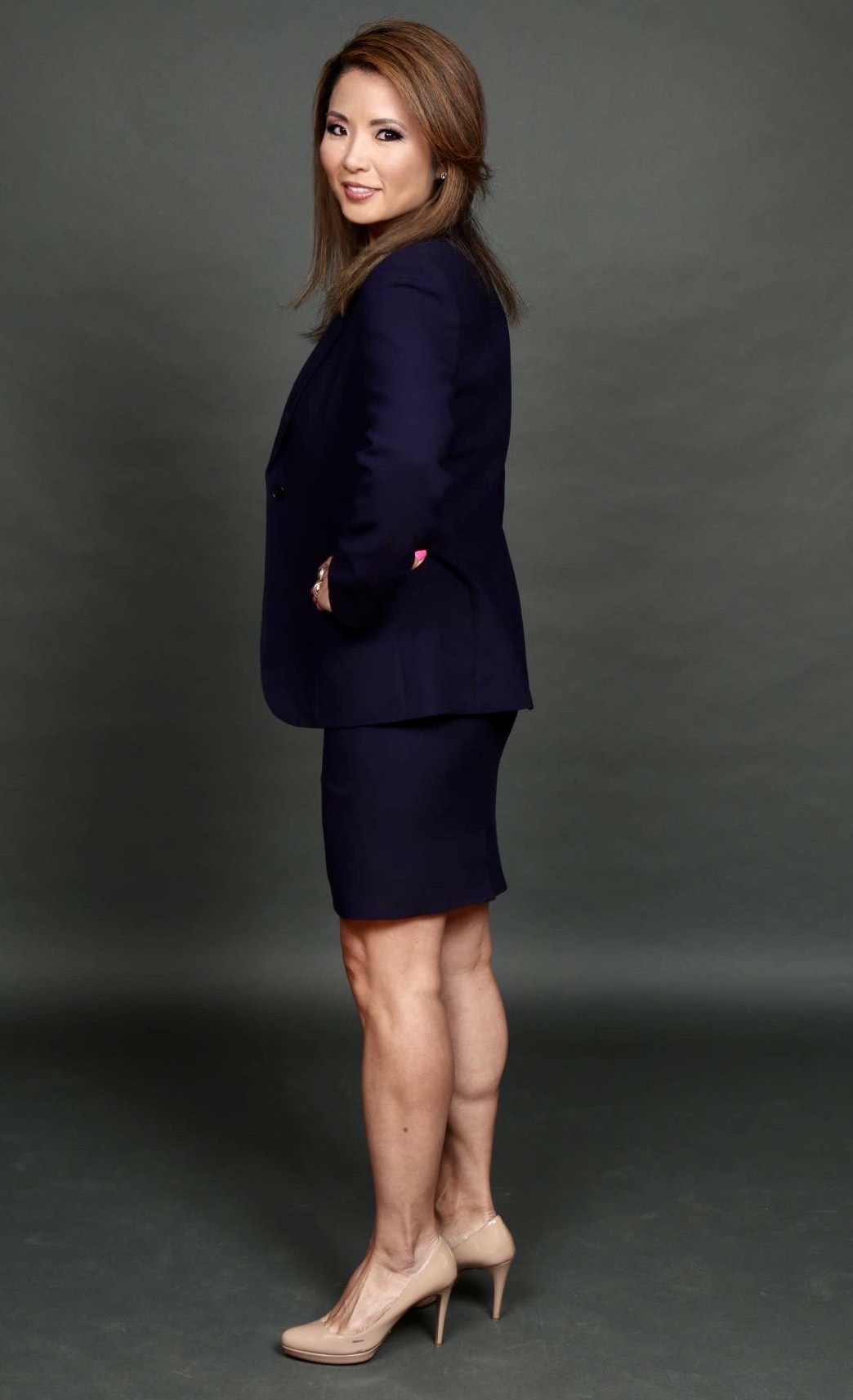 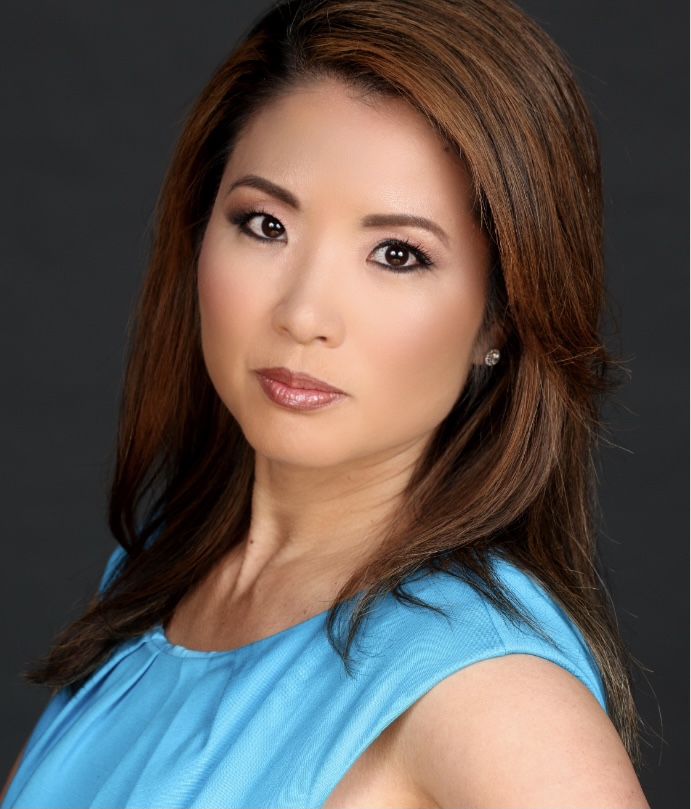 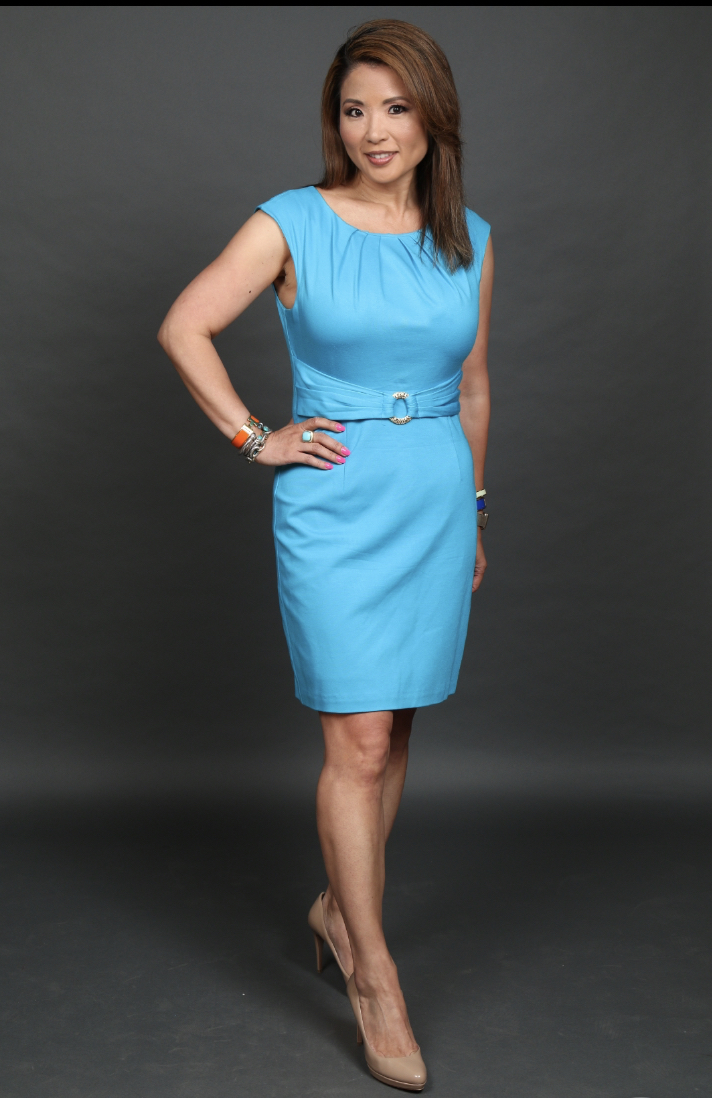 Gina is a practicing litigation attorney, music/theater journalist, host, and educator who has reconnected to her childhood roots in acting and modeling. She has appeared in a wide array of TV shows, including Netflix's "House of Cards" and NBC's "Law and Order: SVU", as well as an eclectic assortment of independent, studio and feature films. In addition, Gina has starred or been highlighted in numerous local, regional, and national industrial (business, corporate, professional and government training videos) and multi-media commercial works such as HGTV's 2020 Smart Home Campaign.