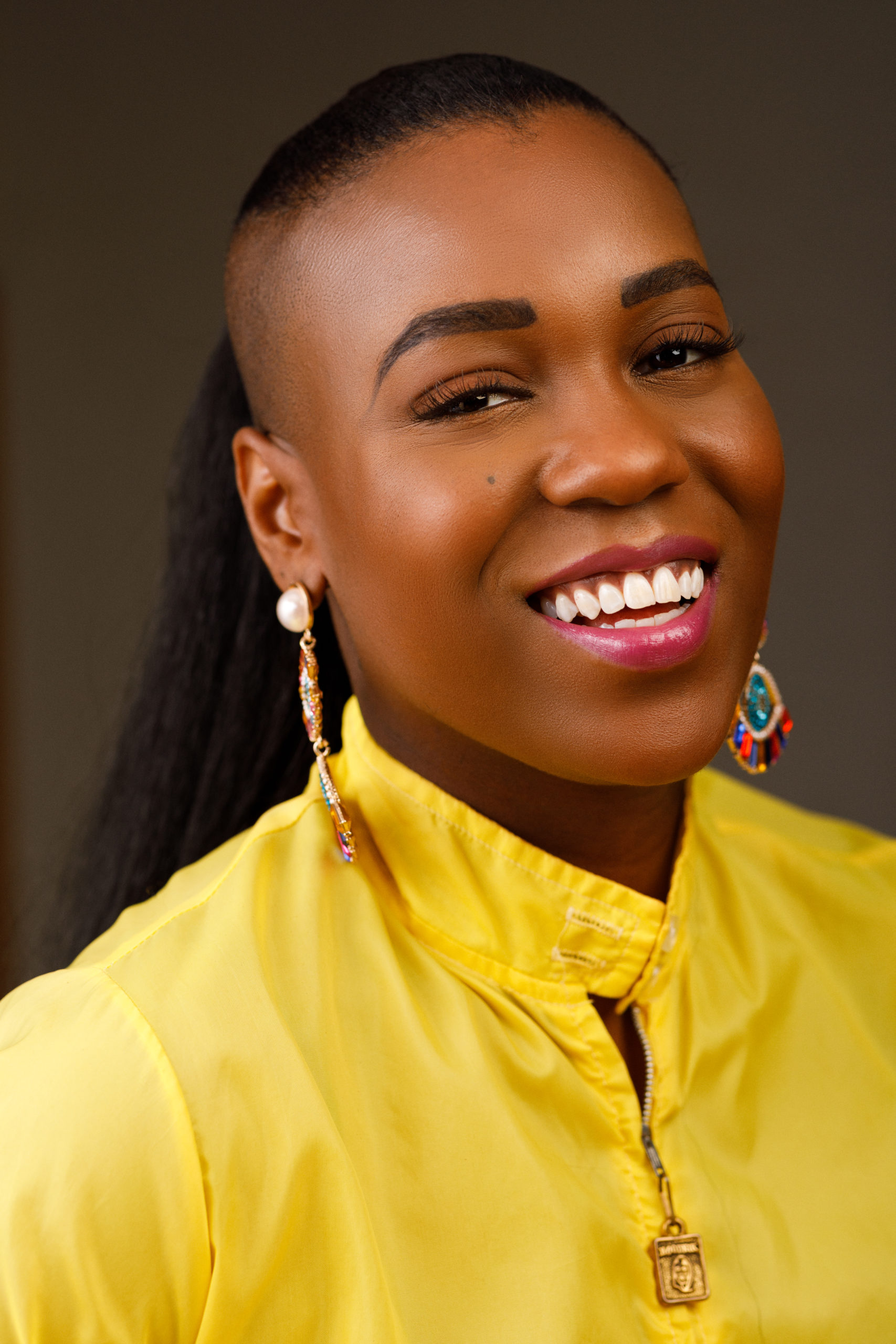 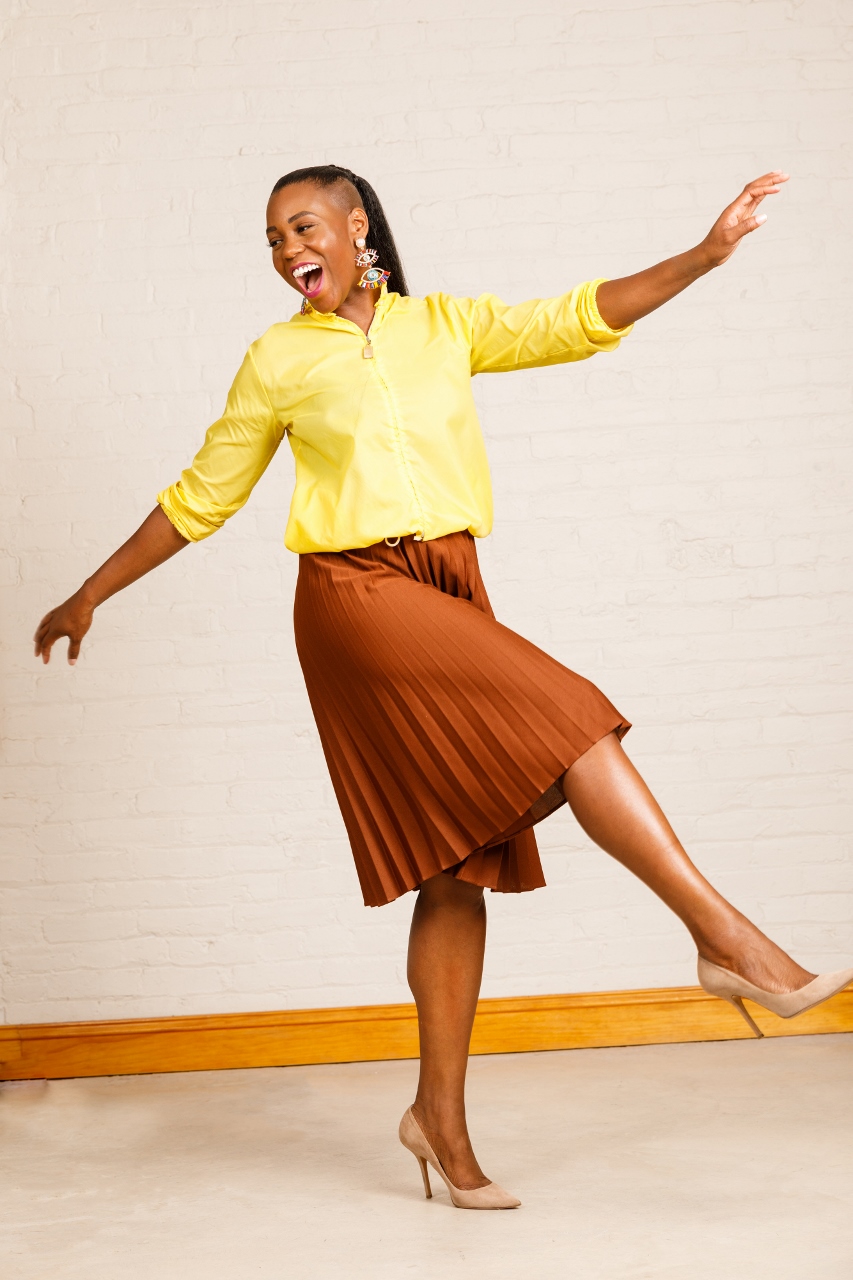 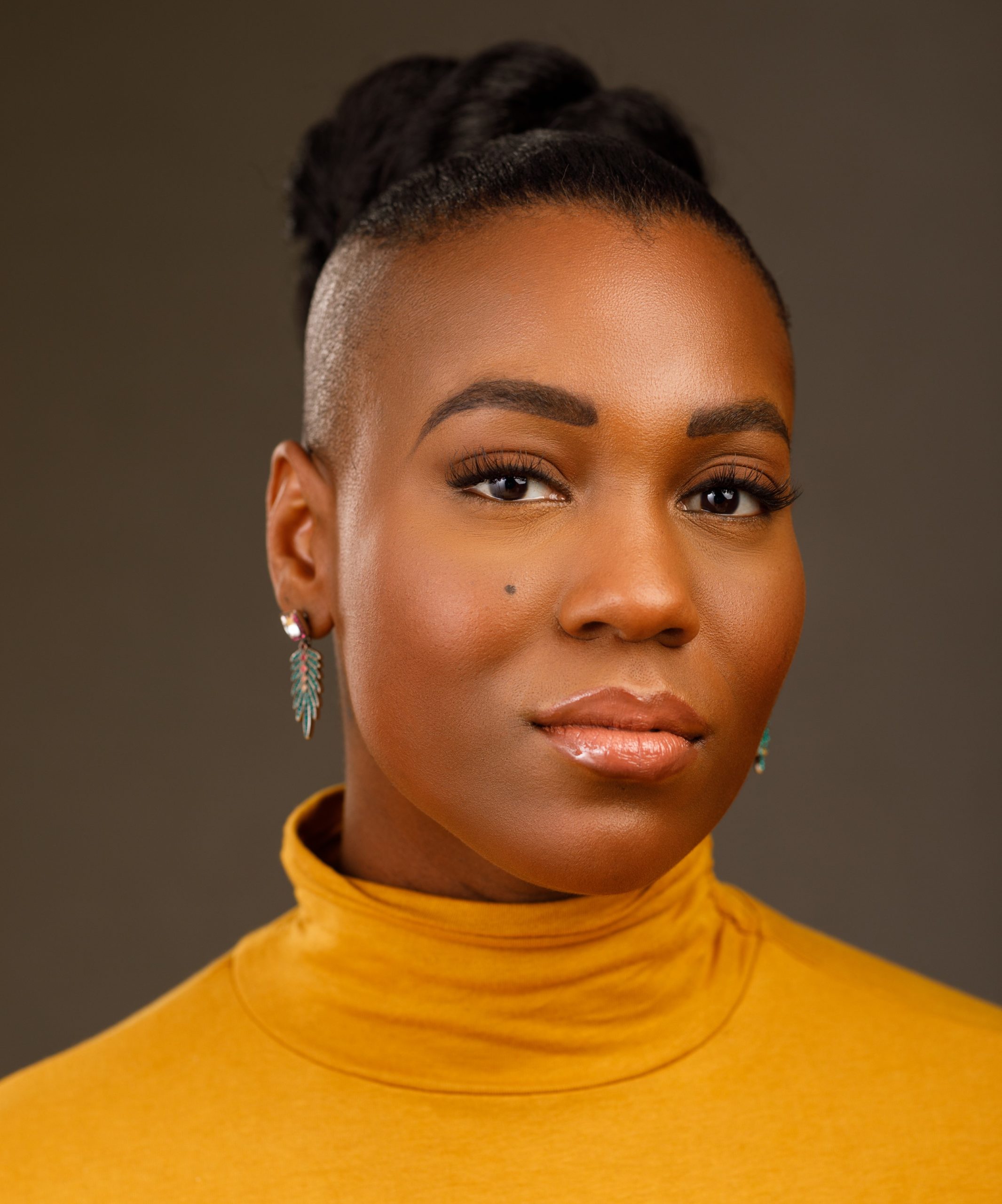 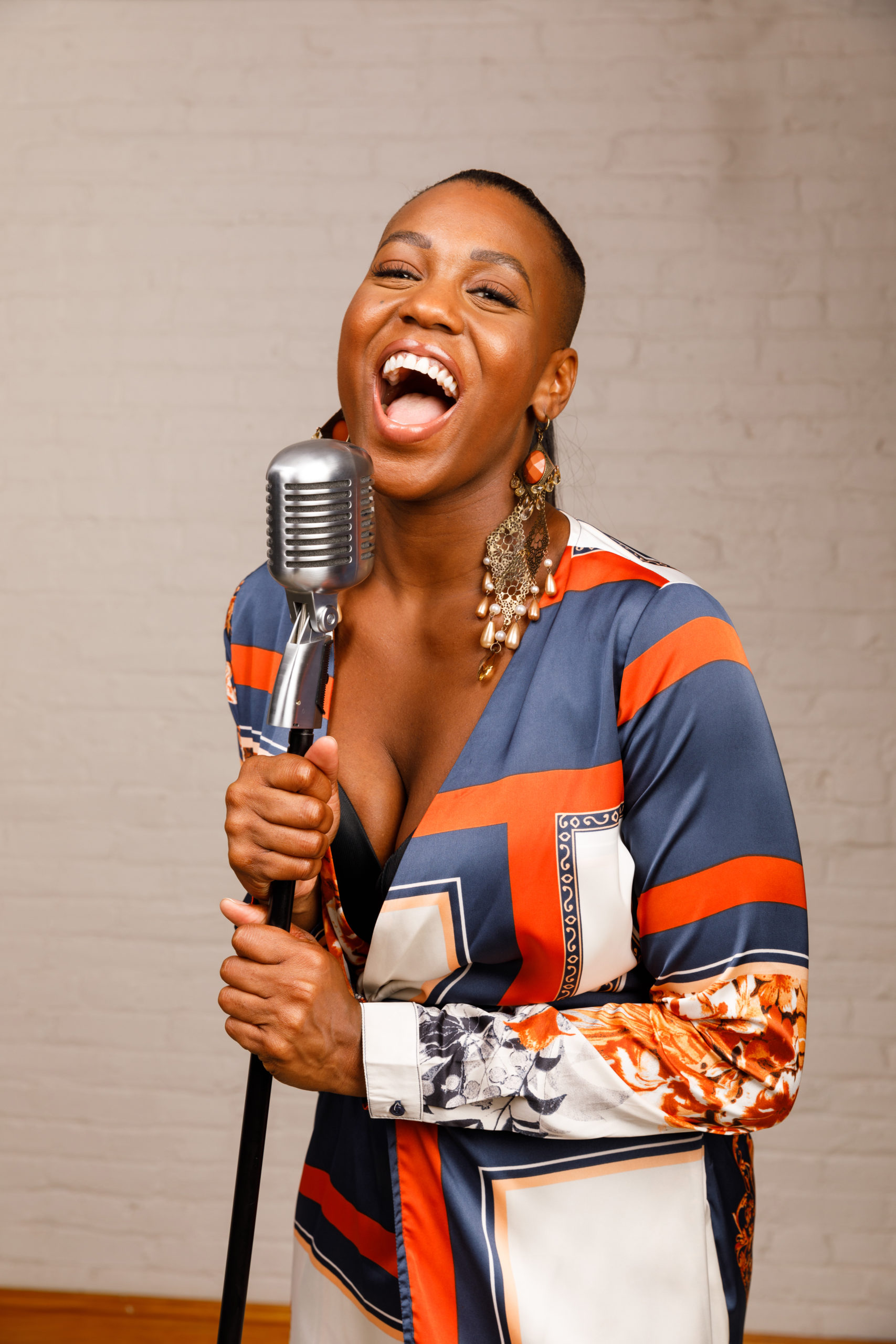 Leslie O is the casual, conversational voice you are looking for in your commercials and the trustworthy voice for your narrations. Using her background as an actor, she is able to take direction very well and her throaty yet clear vocal quality is a unique tone that stands apart from your average female voice. Leslie is a non-union talent with a home studio which allows her to add the final touches ensuring every client is satisfied. Leslie continued her studies in NYC and completed an acting program at The Lee Strasberg Theatre & Film Institute where she was trained in the Method; she has performed in a week's run, Off Broadway as a member of sketch comedy group, Troupe 10 in a comedy production by TAPNYC. Leslie most recently was a student of the late great, Wynn Handman, and is a current student of Ted Brunetti and Joseph Travers of Swordplay, acquiring training towards SAFD certification. One of her featured product, LOV Voice Tags for producers, artists and DJs are demanded internationally and her most recent launch of the LOV Studios was met with positive reviews with its following projects highly anticipated. She is the narrator of the documentary “Unmarked,” directed by Chris Haley and Brad Bennett which is available on Apple TV, Amazon (DVD) and Vimeo On Demand. Leslie is a Resident Artist at Tyler Elem - Capitol Hill, released the mixtape, ‘The ‘Ludes and projects in the works include a children’s album, “Storybook Adventures” and documentary, “Making of a Voiceover: Lessons Learned from Dame Dash.”